Please contact us as soon as possible if you are unable to attend the Road Safety Course.

Please keep in mind that we have made reservations for all participants. If you need to cancel, you must do so in writing and by email.

You may cancel your enrolment free of charge up to six (6) weeks prior to commencement of the training course or other service offered by Delft Road Safety Courses.

If you cancel after this, cancellation is no longer possible. The enrolment cannot be transferred to an associate or other individual within the organisation.

In 2020 the Delft Road Safety Course was cancelled due to the Covid-19 pandemic. It returned in 2021 as a 10-week online course held via Microsoft Teams.

For 2022/23, the course structure has been divided into two phases.

Phase 1 will include a six-week online course in October/November 2022.

Phase 2 will include a 5-day in person course in Delft, Netherlands in March 2023.

DRSC is subject to any restrictions and guidance of the Government of the Netherlands. Further details can be found here.

We encourage all scholars to ensure that they are fully vaccinated against Covid-19 prior to attending the course in person.

Depending on your nationality, you may need a visa to enter the Netherlands. The Visa Advisor will help you determine whether you need a visa.

If you do require a visa, it is recommended that you apply for a Short-Stay Schengen Visa which will allow you to stay in the Netherlands and other Schengen countries for a maximum of 90 days within a 180-day period.

Participants may apply for a scholarship to cover for the course fee. Participants are responsible for booking and financing their own travel costs.

Scholarships are provided for the classroom part of the course only. That means that participants will have to cover the course fee for the online part themselves.

Scholarships of 25%, 50%, 75% and 100% of the course fee are offered. A limited number of scholarships is available. The organisation of Delft Road Safety Courses will decide upon the offering to each participant.

Participants that have registered for the full course (i.e. not for one of the separate parts) are prioritised.

Participants selected for a scholarship will need to reconfirm their participation and their possibility to travel after the completion of the online part. The course organisation will initiate a reconfirmation process for this in due time. 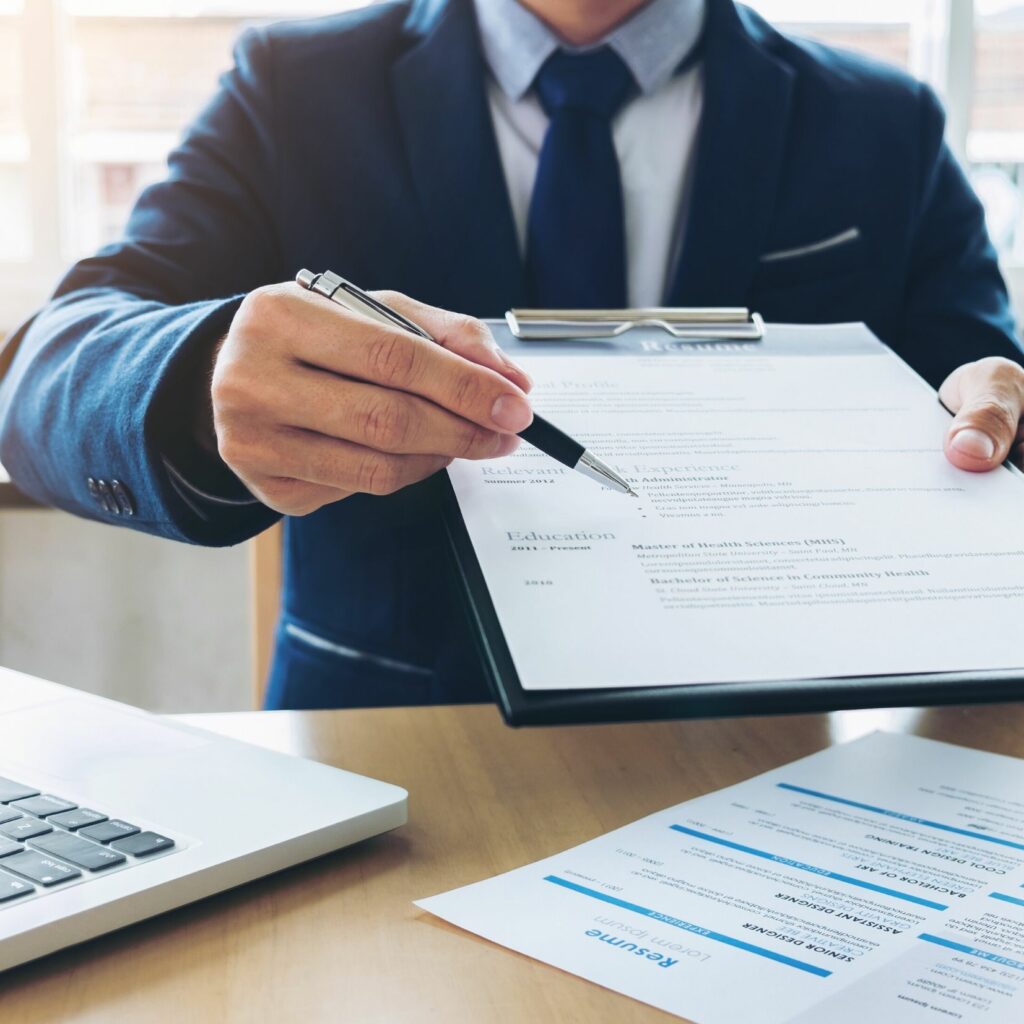 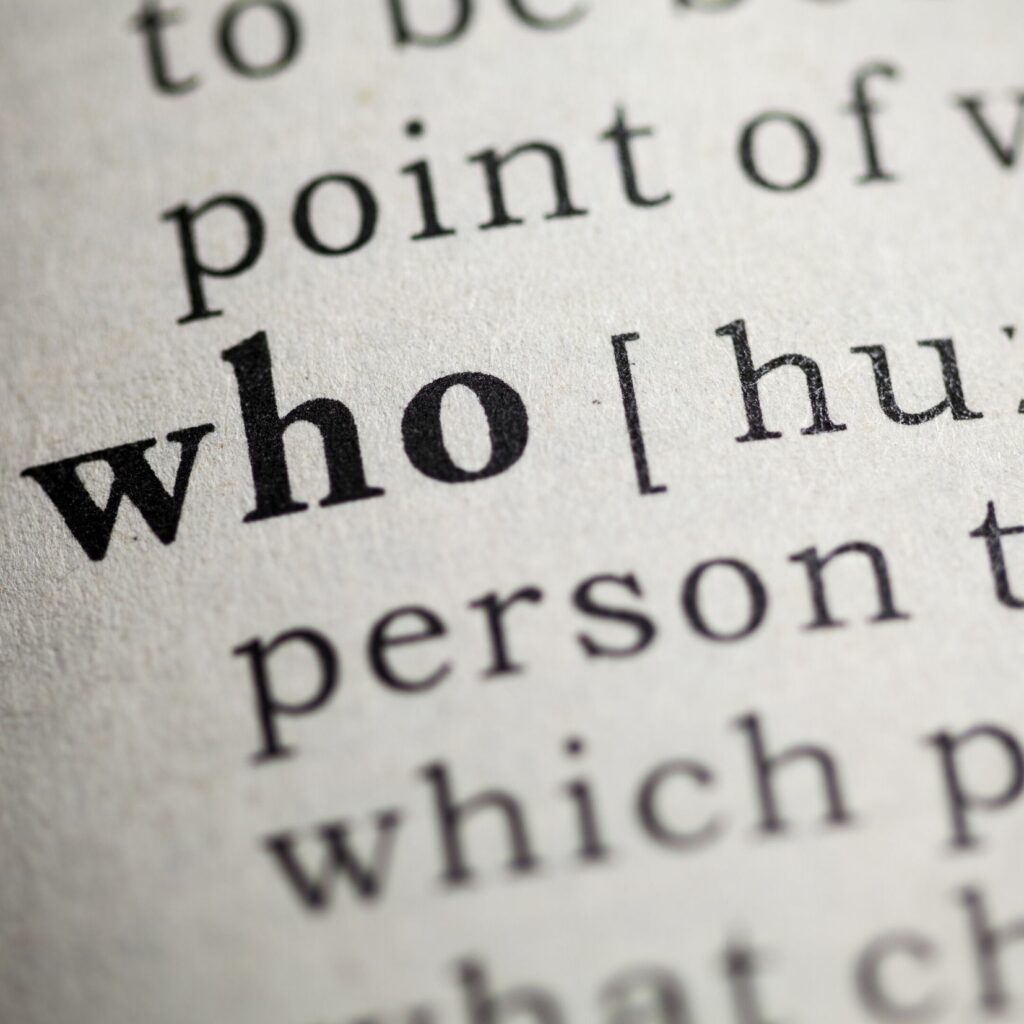 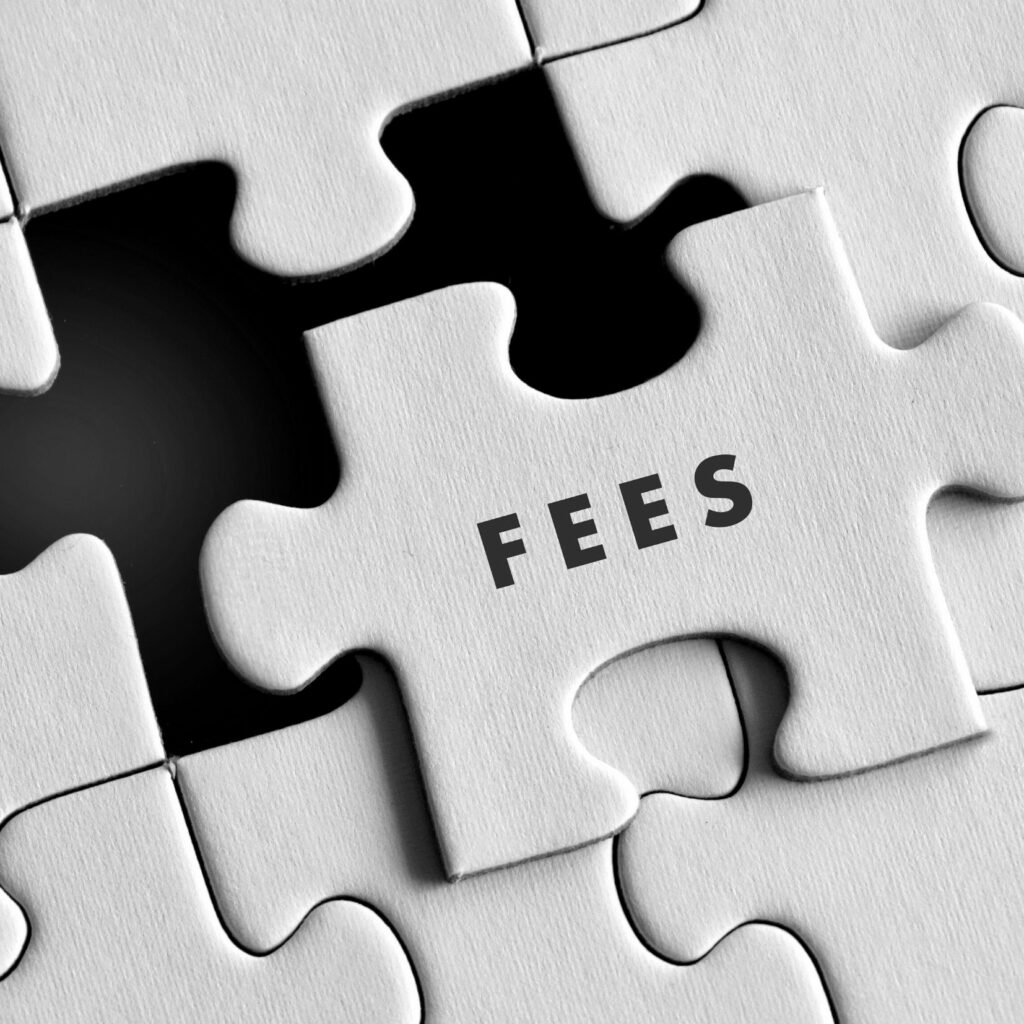 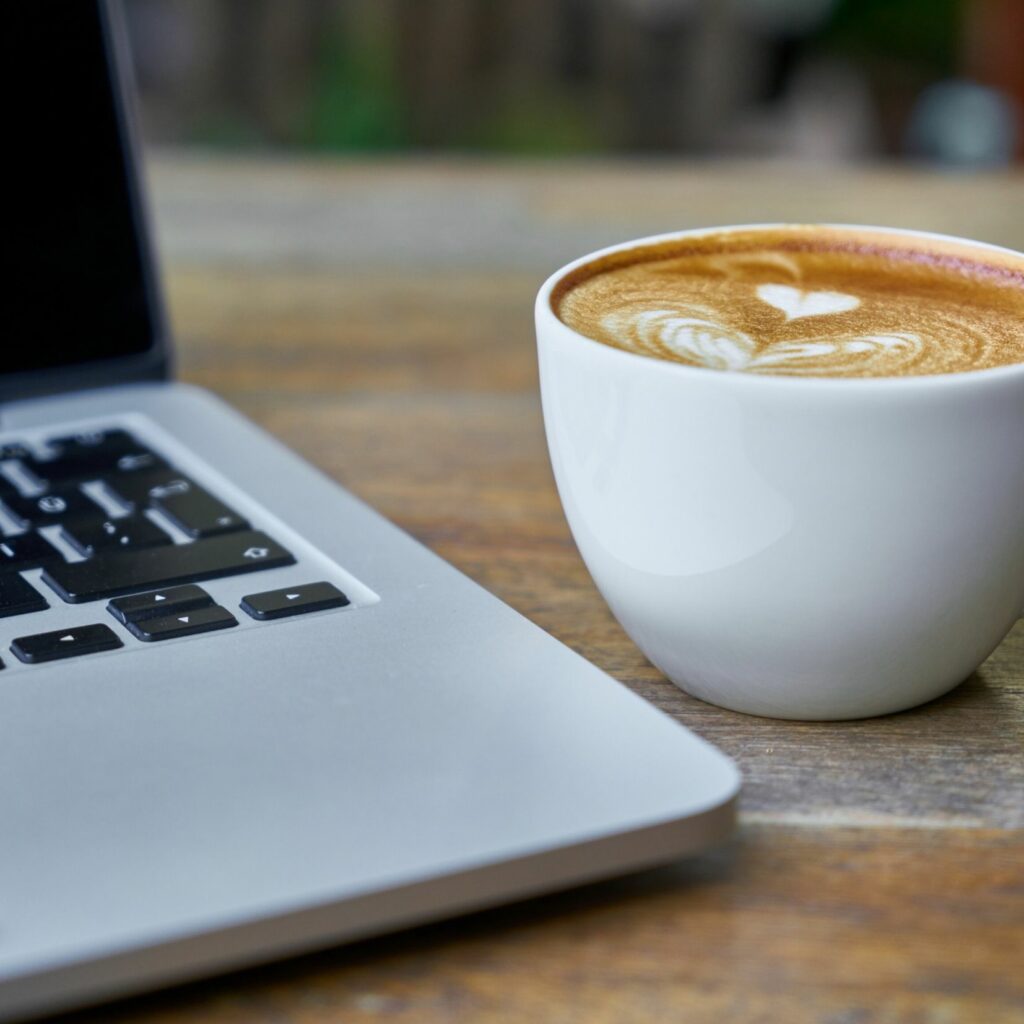 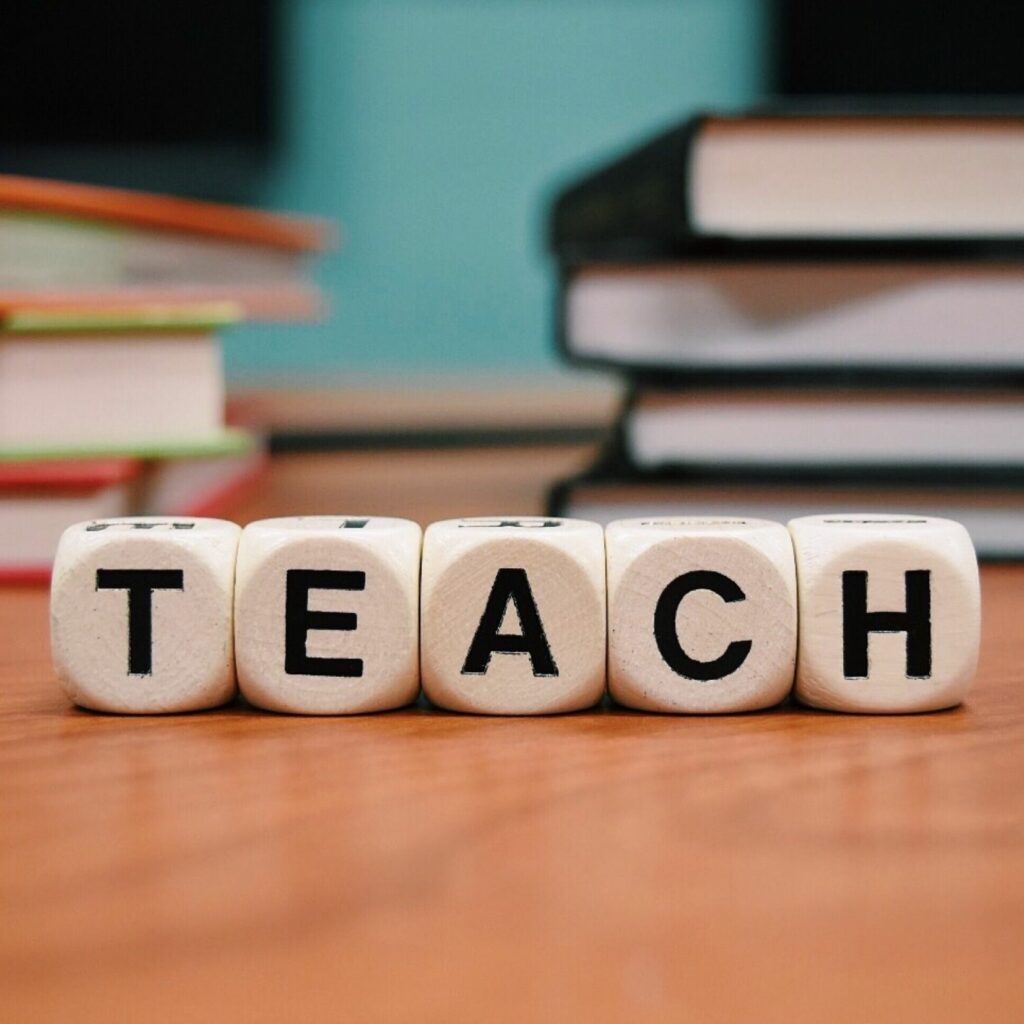 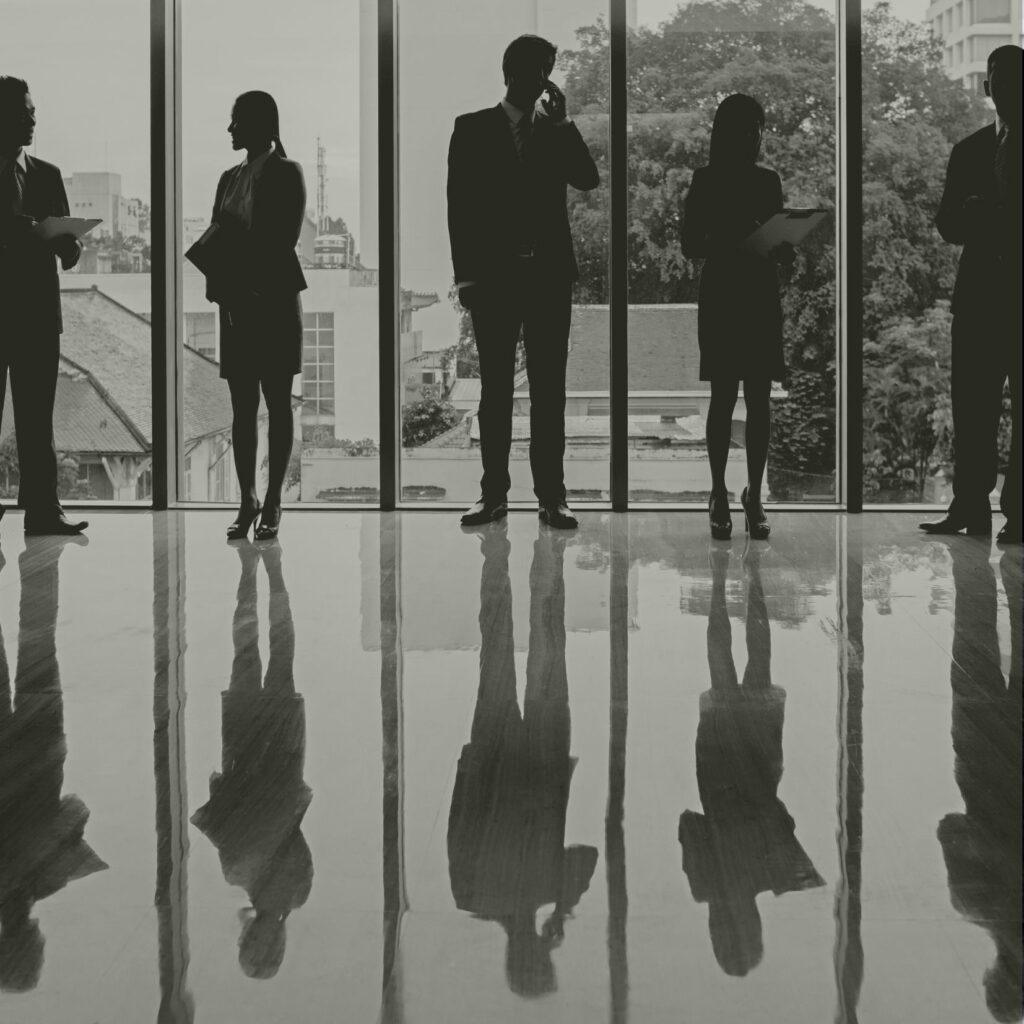